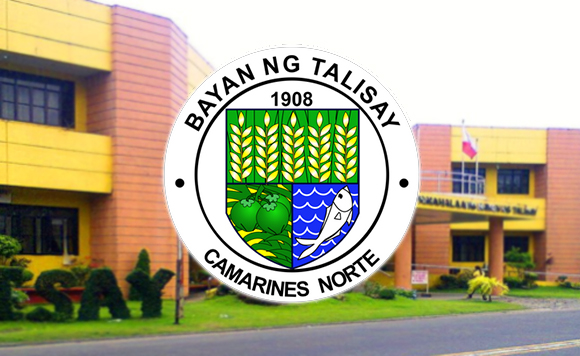 The Office of the Ombudsman has filed graft and malversation charges against former Mayor Rodolfo Gache of Talisay, Camarines Norte, and seven other officials, before the Sandiganbayan for their alleged involvement in the fertilizer fund scam.

In 2004, the municipality of Talisay received close to P3 million as beneficiary of the Farm Inputs and Farm Implements Program (FIFIP) of the Department of Agriculture.

The Ombudsman, however, discovered that no public bidding was conducted by local officials; documents for the release of funds were prepared in just one day; reference was made to specific brand names; fertilizers were overpriced; and supplier was ineligible to participate in the procurement.

In a 12-page Order, the Ombudsman affirmed the findings that “the respondents manipulated the procurement process and that through abandonment or negligence, they permitted Hexaphil to take the amounts of the P1,914,545.46 and P1,039,959.10 in the guise of lawful disbursements.”