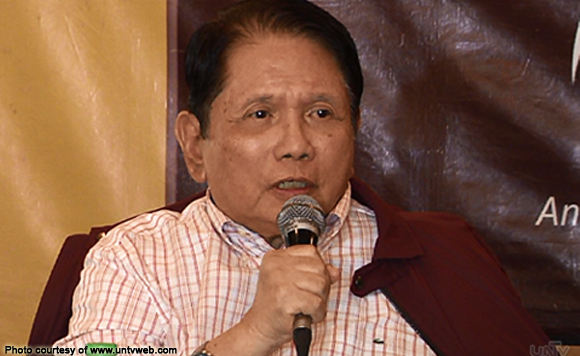 Congressman and former Bataan Governor Enrique “Tet” Garcia, Jr. passed away on Monday, June 13. He was 75.

Garcia is known for fighting to keep the petrochemicals factories in Bataan against the national government’s plan to transfer these to Batangas.

It was also under Garcia when the Bataan Polytechnic State College, now a university, was established.

The family asks for donations to the Diocese of Balanga instead of flowers from supporters and well-wishers.