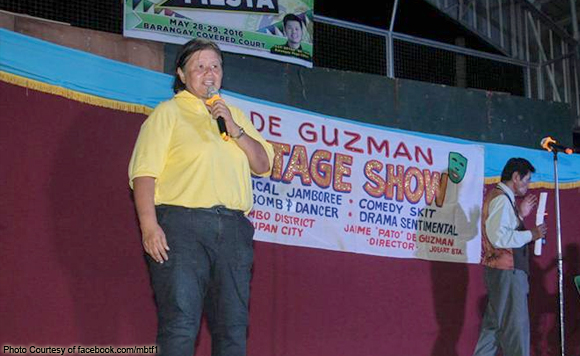 The demolition of illegal fish pens in Dagupan City will continue despite threats on the lives of members of the city’s Task Force Bantay Ilog by owners of the structures set for dismantling or had already been dismantled.

In a report by Philippine News Agency, Dagupan City Mayor Belen Fernandez ordered the task force headed by Maximo Solis to step up their operations against illegal fish pens.

Belen is focusing on on six big structures whose owners have ignored warnings to voluntarily dismantle their pens.

Fernandez revealed that they have already demolished more than 300 fish pens during the last three years and will not stop until the few remaining ones are finally gone in her bid to bring back the old beauty and bounty of the rivers for the benefit of marginal fishermen.

There was one time when they were proceeding to demolish illegal fish pens, gun shots were fired in the air to scare members of the task force. Since that time, they saw to it that policemen accompany them during demolition operations.

He said one fish pen owner told the task force in Pangasinan dialect that he could cut them one by one with his bolo and bury them right at the bottom of his fish pen.

The most recent threat and the most serious one, said Solis, was in Barangay Lucao where a fish pen owner reportedly told Solis and his men that he could put a prize of just P5, 000 on each for their head if they proceed in demolishing his fish pen structures.