Teddy Baguilat lays out bills to file for 17th Congress 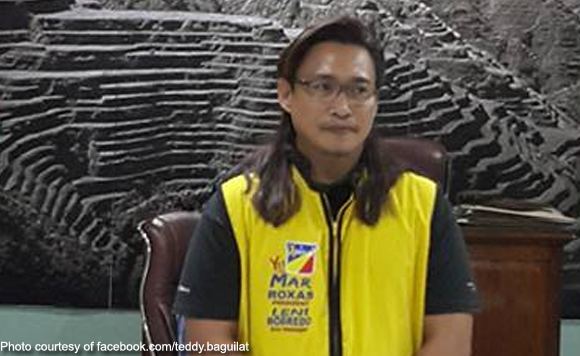 First on his list: the Freedom of Information bill.

This early, Ifugao Rep. Teddy Baguilat is choosing his biggest battles on the kinds of laws he wants passed under the Duterte administration.

His current game plan is to submit his first five proposals on day one of the 17th Congress. His top priority will be the much-delayed Freedom of Information bill, to be followed by local measures, an agrarian reform law, and a mining bill.

He may have to prepare well to win the support of the majority who are allied with Rodrigo Duterte, as he remains with the Liberal Party.

Up next on the pipeline are plans to push for an anti-discrimination law, and a stronger health program to combat HIV/AIDS, among others. Any additional requests?