New Pangasinan politiko denies that he is hiding from Mark Cojuangco 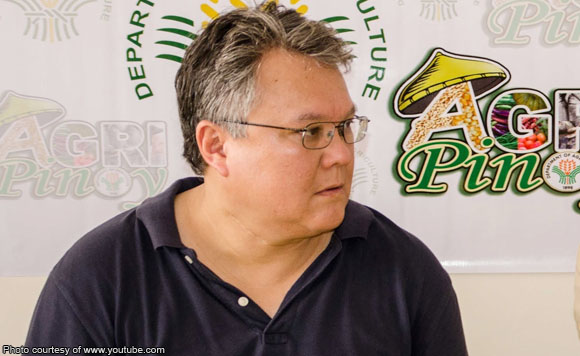 A newly elected politiko in Pangasinan has denied that he has made himself scarce because a defeated gubernatorial candidate ‎was going after him.

“For those who think I’ve been hiding because Mark Cojuangco has a kill order on me, let me tell you this: I’ve been busy the past two weeks closing deals and setting up a consultancy firm, I’ve also inducted 14 new members of Empower Mapandan, met with SB Sec. Garry Agas to inquire about the SB’s internal rules, requested for a compendium of existing ordinances and resolutions, filed my SOCE, and basically spent time catching up with friends whom I haven’t seen since the campaign started,” De Vera said.

De Vera further said the Cojuangcos have accepted the will of the people of Pangasinan and that the lies against Cojuangco would not amount to anything good to unify the people.

“And let me say this as clear as possible: Mark Cojuangco isn’t threatening anyone: he is not sending barongs, shoes, coffins, flowers, bullets, or goons. Their family respects the will of the people, and they have done so with grace and humility. Any talk about Mark Cojuangco making threats is just plain BS. These lies about him not only in Mapandan but in various towns in Pangasinan won’t do us any good to move forward as one people,” De Vera said.

De Vera said that he actually had scotch, gambas and sisig with Mark Cojuangco who laughed off the lies against him as insanely ridiculous.

“Mark Cojuangco casually laughs about these lies because they’re insanely ridiculous. Yes, I know because we had a good time talking about these over scotch, gambas, and sisig! So please, give the guy the peace of mind he rightfully deserves,” De Vera said.