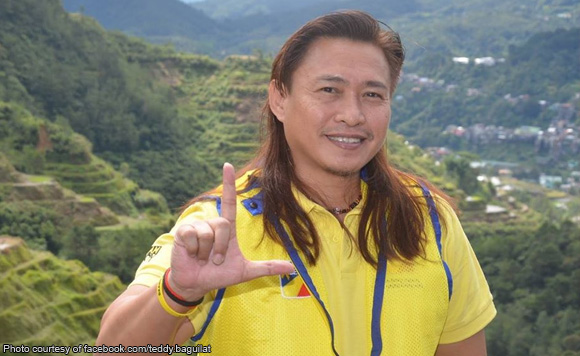 The need to stay intact as a party is needed now more than ever.

Ifugao Rep. Teddy Baguilat, Jr. said he is staying with the Liberal Party (LP) no matter what, and will embrace being in the minority given the exodus of their current allies in favor of Rodrigo Duterte and the PDP-Laban.

It’s the only way to keep the democracy alive, he says.

“If I end up in the minority, then I’ll do my best to assume the role of the fiscalizer. I felt that this was the best track for LP to follow in this administration – a collaborative intelligent sober opposition,” the politiko said on Facebook after a dinner meeting with remaining LP allies with Pres. Benigno Aquino.

“Democracy works when there is a vibrant opposition. Tyrants emerge when no one dares to question and speak.

I hope that just like what happened with the Aquino administration, being in the minority will not affect the lobbying efforts for development programs in the Solon’s district,” Baguilat added.