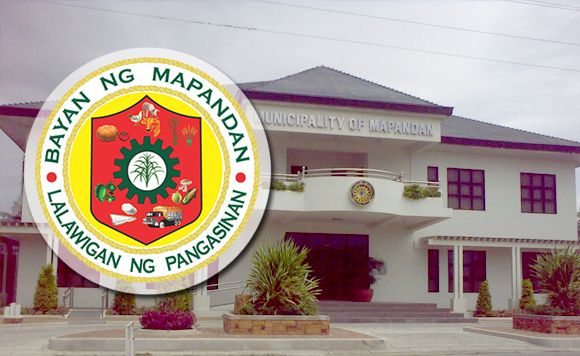 Mapandan known as Calimlim Country will now have a municipal mayor who is not a Calimlim.

The second class municipality has been under the rule of the Calimlim Clan through mayors Cesar, Jose Ferdinand Jr, and Maximo Jr.

Jose Ferdinand Jr., son of ISAFP General Jose Sr., succeeded his uncle Cesar who died in office in March 25,1999 as municipal mayor after winning in the 2001 elections.

He ruled Mapandan for nine years before becoming vice governor in the 2010 elections.

Maximo Jr., a former military general, continued the Calimlim reign over Mapandan for six years after winning in the 2010 elections.