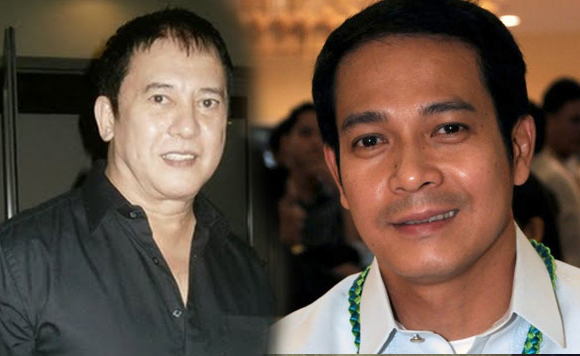 After all, showbiz is different from politics.

Reelectionist Daniel Fernando secured a fresh term as vice-governor of Bulacan after he defeated fellow actor Phillip Salvador for the position. The partial and unofficial tally for the province showed Fernando leading by a landslide with 834,042 votes against Salvador’s 308,351.

Salvador may have held bigger roles onscreen, but in politics, Fernando has had more exposure having started as provincial board member and rising as vice-governor in 2010.

Salvador has previously tried to run in Mandaluyong City but also lost. Better luck next time!