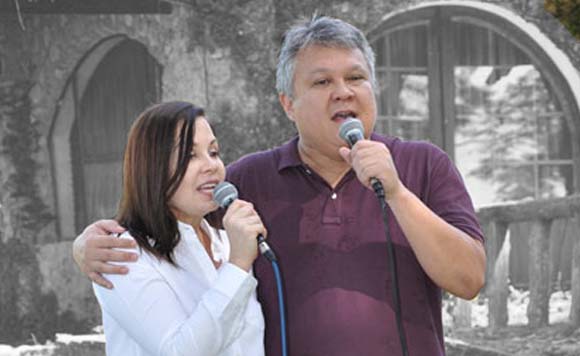 That was how Kimi Cojuangco replied to netizens asking about allies of Vice-President Jejomar Binay amid a loyalty check a week ahead of the elections.

The tweet comes amid reports that the Remullas of Cavite, known to be a loyal Binay supporter, ‎have jumped ship to join Rodrigo Duterte’s campaign.

Thankfully, Binay gets to keep loyal comrades in Pangasinan with the politiko couple Kimi and Mark Cojuangco.

@vinceeushen I really don't know;Remulla;has not given a statement;Hoping he doesn't jump to another candidate. Basta Kami isang salita????