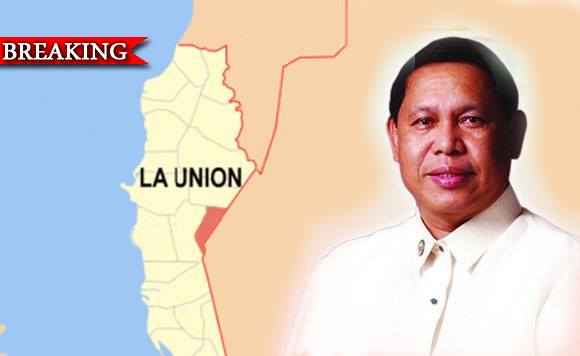 La Union Rep.Eufranio Eriguel survived what was suspected to be an attempt on his life at noon Saturday (April 30).

Reports said that Eriguel’s convoy was bombed, resulting in the death of two people.

Blown up in particular was Eriguel’s back up car, while the politiko’s vehicle itself was unscathed.