Pangasinan politiko to resign from NPC to support Binay 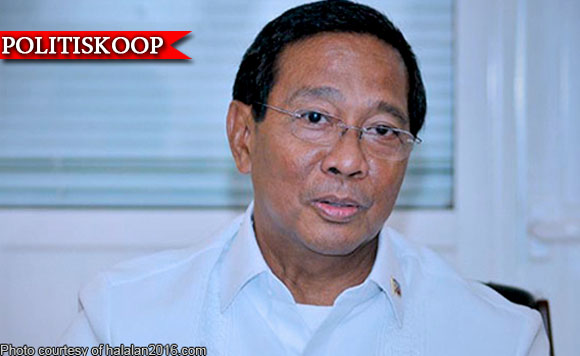 A politiko from Pangasinan said that he would resign from the Nationalist Peoples Coalition out of delicadeza to openly support Jojo Binay’s presidential run.

A Politiko source said that Pangasinan 1st District Rep. Jesus ‘Boying’ Celeste was just waiting for the proper timing for his declaration of support.

At the local level, Rep. Celeste will continue to support the candidacy for governor of Mark Cojuangco of NPC.

The source added that the resignation was a personal decision of Rep. Celeste and does not mean that the other Celeste politikos would do the same.

Asked if Cojuangco should also resign or take a leave of absence from NPC, our source said that it was up to Cojuangco.