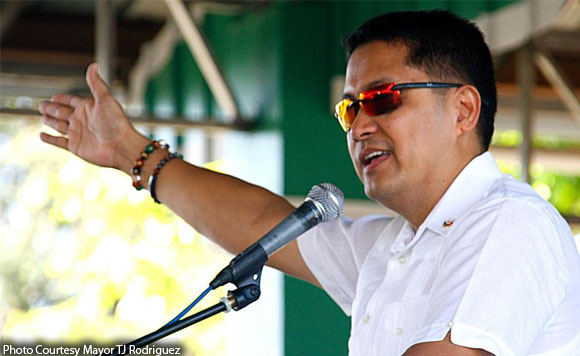 Mayor TJ Rodriguez is all praises for Lacson as he attempts to return to the Senate.

It’s all because of his stellar performance as chief of the Philippine National Police and his crackdown on kotong cops.

Rodriguez said his family’s trucking business saved P2 million, which they had earlier distributed to drivers as kotong allowance once on the road.