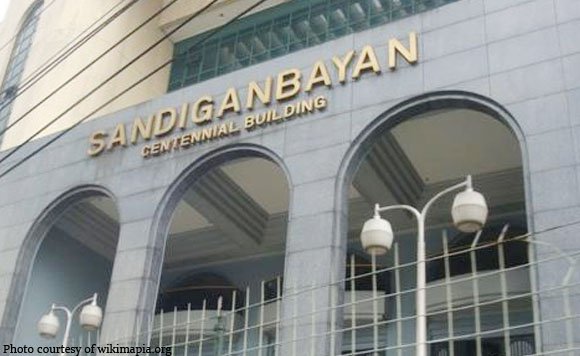 Former Camarines Norte Governor Casimiro “Roy” Padilla Jr. will be saying goodbye saying goodbye to the New Bilid Prisons (NBP) and saying hello to his new dwellings at the provincial jail of his province.

The Sandiganbayan First Division has granted the latest motion of the former politiko who sought the transfer.

The court indicated that Padilla is considered a provincial prisoner under Supreme Court Administrative Circular No. 16-93 which provides that those who have jail terms of less than three years are allowed to be imprisoned in provincial jails.

Padilla has been sentenced to a maximim of two years and four months of prison correccional after being found guilty of malversation of public property for his failure to return a handgun issued to him in 1992.

Police arrested Padilla last March 18, 2016 at his residence in Barangay Pamorangon, Daet, Camerines Norte based on the warrant of arrest issued by the court.

The tribunal issued the warrant after prosecutors informed the court that Padilla has been going around telling people that he intends to run for a congressional seat in the province.