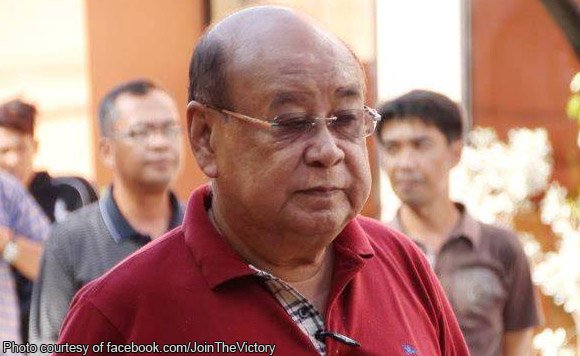 The former politiko underwent arraignment on March 28, 2016 over charges of six counts of graft and six counts of technical malversation.

The charges accused Villarosa of having used tobacco excise taxes amounting to P2,920,644.9 of San Jose, Occidental Mindoro to finance municipality’s regular operations from 2010 to 2011 when he still mayor of the town.

The Office of the Ombudsman explained in a resolution that found probable cause to indict him of the charges the funds is intended under the law to be used for the benefit of tobacco farmers for cooperative, livelihood and agro-industrial projects.

Instead, the Ombudsman pointed out the money was used to purchase vehicles; Christmas lights; meals and snacks of newly-elected barangay captains and Sanguniang Kabataan chairpersons; medicines; gravel and sand; repair and maintenance of police and service vehicles; and bus rentals for municipal activities.