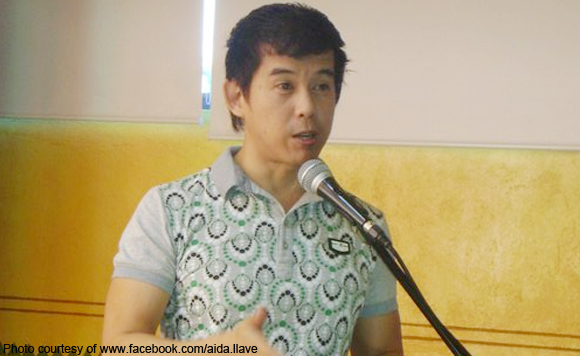 Believing that the court will only favor the prosecution, Tayabas City Mayor Faustino Silang asked the Sandiganbayan Fifth Division to inhibit itself from his graft case over the P19.9 million bonuses that were showered in 2009 to the local government’s officials and employees.

“In this instance, accused have reason to believe that the Sandiganbayan Fifth Division would be partial and bias in favor of the prosecution,” read the motion filed by Silang.

He recalled that between 2011 and 2012 state witness Dino Romero informed his co-accused, Maria Cielito Addun, that she has the chance to become a witness like him because “he had inside information that there was a person who was able to talk to one of the Justices…”

At that time, Silang said that statement was not yet clear until Romero, who had once been his co-accused, took the witness stand on May 28, 2014 and was asked by Associate Justice Alexander Gesmundo as to what prompted him to turn against the mayor.

“It was you (Gesmundo) who inspired me when you asked me if I want to be a state witness,” Romero was quoted as saying during the proceeding.

“I did not say that. It was during the proceedings that the prosecutor informed the court that they are working with you for the possibility of becoming a state witness. The Court is not encouraging you to do that. It’s up for you to decide,” Gesmundo replied back.

Silang said that this admission is “alarming and prejudicial to all the accused in this case considering that Dino Romero was made a state witness.”