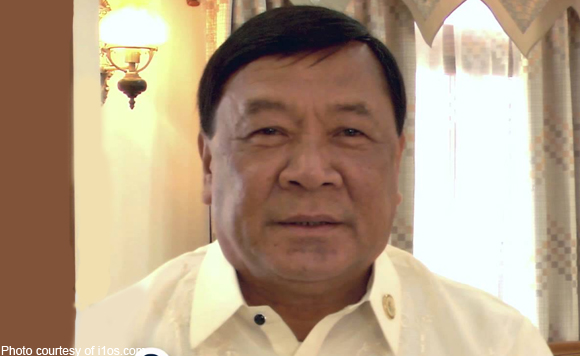 Pangasinan Governor Amado Espino Jr. has been charged with two counts of graft before the Sandiganbayan for having allowed two companies to conduct the illegal mining of black sand.

The Ombudsman also charged board members of the he board of directors of the Alexandra Mining and Oil Ventures Inc. and Xypher Builders Inc.

While, those of charged from Xypher Builders Inc. are Michael Ramirez, Gina Alcazer and Avery Pujol.

The Ombudsman recommended a P30,000 bail bond for each count of graft that each accused should pay.

The Ombudsman also found that both companies were not duly accredited or registered with the Philippine Contractors Accreditation Board (PCAB), did not possess the required business permit from the municipality of Lingayen, and had no clearance from the Department of Environment and Natural Resources’ Mines and Geosciences Bureau (MGB).