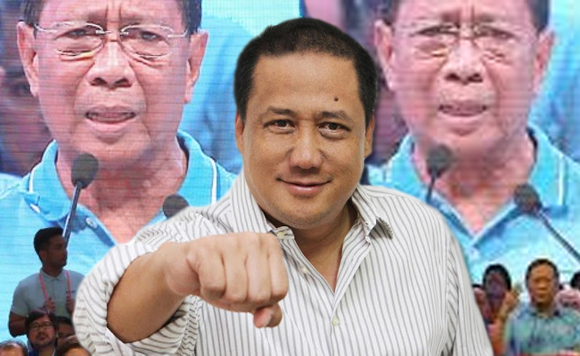 Past and present mayors from Pampanga’s 22 local government units (LGUs) have banded together to show their support for United Nationalist Alliance (UNA) standard-bearer Jejomar Binay.

Thus, claimed ex-Candaba mayor Jerry Pelayo as the UNA sortie train made its way to the Kapampangans.

Pelayo said the local Binay supporters, who dubbed themselves “Pampanga’s Best”, were well represented in the motorcade that made rounds in the province Sunday, March 6.