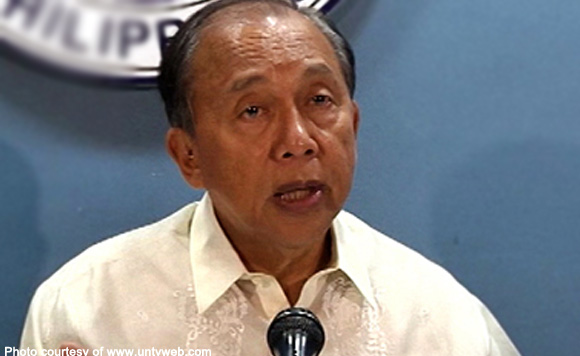 No, really. That’s how he described the senatorial aspirant during the United Nationalist Alliance (UNA) party ticket’s sortie at Tiaong in Quezon province.

Among the “senatoriables” present was Parañaque City Councilor Moreno, whom the esteemed Suarez gave this rousing introduction to:

Of course Moreno–despite being proud of her movie 30-year career and caterwauling on TV as a sexy dancer–couldn’t help but face-palm and turn red.

She laughed off the awkwardness though, like a veteran politiko would (yes she’s a vet).

The gray-haired Suarez made the green joke within spitting distance of his wife and successor, Rep. Aleta Suarez.

Minutes later during his turn on the mic, Honasan repeated the exact joke, which leads us to think that Lovely Ness is quite simply the “fantasy” of this political troupe. (Samantha A. Giron)