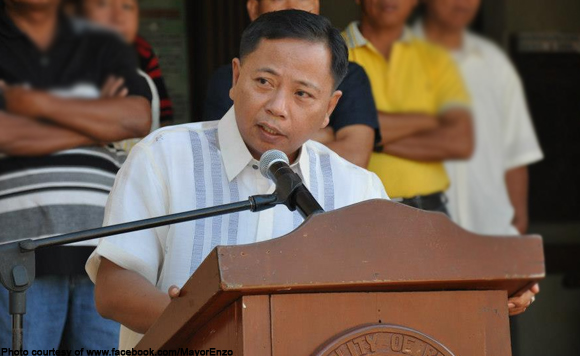 former Binmaley, Pangasinan Mayor Lorenzo Cerezo has sought before the Sandiganbayan Fifth Division the dismissal of the graft charges against him over the alleged anomalous rental of equipment worth more than P2 million for the conduct of garbage clearing operations from 2011 to 2013.

Cerezo pointed out in his motion to quash that since that the elements of the crimes charged against him are incomplete and “which accordingly renders the subject Informations liable for quashal on the ground that the facts alleged therein do not constitute an offense.”

Cerezo was accused of getting MTAC Merchandise for the rental of dump trucks, payloaders and back hoes even though the proprietor is a relative of the accused and that no required public bidding was made.

The former politiko stressed that his actions were intended for “garbage clearing operation during his incumbency in response to an unfolding crisis of uncollected garbage and debris brought about by typhoons that devastated the municipallity.”

Regardless, he believes that there was no “evident bad faith and/or gross inexcusable negligence” since he sought the opinion of the municipality’s legal consultant, lawyer Jose Martinez Jr., who found that “there is no legal obstacle to the said contract.”

On the other hand, the implementing rules and regulations of the Government Procurement Act states that a resolution is required from the Bids and Awards Committee (BAC) if there is a deviation from the required mode of procurement.

Cerezo said that he relied on the letter of the BAC Chairman that constitutes substantial compliance with the said requirement considering “the exceptional circumstances arising the calamitous effects of the typhoons that needed to be acted upon with dispatch lest the health and life of his constituents be placed in jeopardy.”

He added that “the rates submitted by MTAC Merchandising were way below the rates offered by the Province itself and by other contractors at those times for the same services, which necessarily also negates manifest partiality.”

Politiko would love to hear your views on this...
Post Views: 4
Tags: Bids and Awards Committee (BAC), Lorenzo Cerezo, Pangasinan