Paniqui politikos have no use for political parties 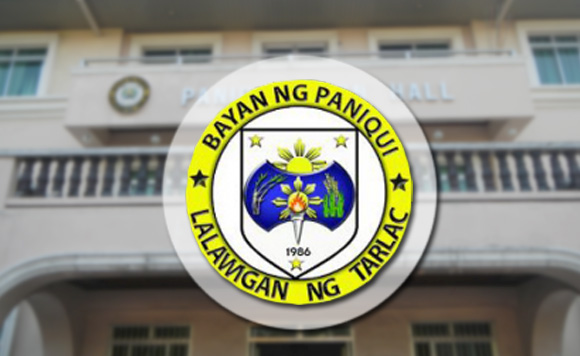 Politikos running for mayor in Paniqui, Tarlac are not members of any major political party as they find no advantage in hooking up with these politiko tribes.

The Liberal Party of President Aquino, the Nationalist Peoples Coalition of Cojuangco, the Nacionalista Party of Villar and the United Nationalist Alliance of Binay do not have a candidate for mayor in Paniqui.

David, formerly of NPC, is a former Board Member who lost to Rivilla in 2013 while Linsao is the incumbent vice mayor.

Gin Linsao is the incumbent vice mayor while Bambi Rivilla is the eldest brother of outgoing mayor Dors Rivilla.

Charo Oca is a former official of the Bureau of Immigration and Max Roxas is a cockfight aficionado and at the same time ABC President.

Paniqui is the hometown of the Cojuangco clan.