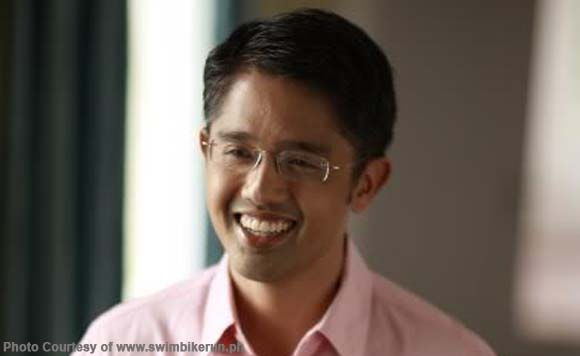 Former Cavite Rep. Gilbert Remulla is not surprised that the Senate is reviving the series of probes on alleged corruption in Makati. The timing is just right, as Vice President Jejomar Binay has emerged first in the recent wave of presidential surveys.

“That happens when you are suddenly leading the surveys again,” the UNA ally said on Twitter.

That happens when you are suddenly leading in the surveys again. https://t.co/WlqfEWZ1fy