Why is DILG taking so long to decide on fugitive mayor’s case? 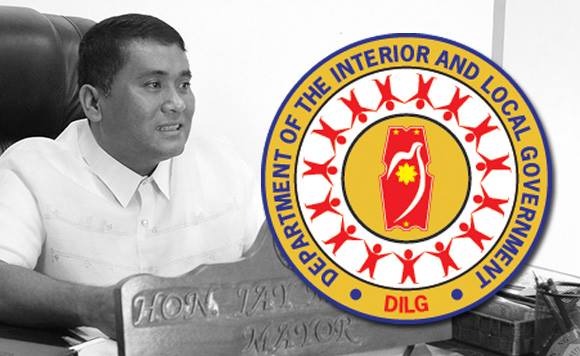 Residents of Mataasnakahoy, Batangas are desperately waiting on the action of the Department of Interior and Local Government (DILG) in connection with their missing mayor, Jay Ilagan, who has been dubbed a “fugitive” for his alleged involvement in several criminal acts.

Ilagan, who has not appeared for work in more than a year, is the subject of at least three warrants of arrest for rape, human trafficking and illegal possession of firearms and ammunition, a Journal report bared.

Despite this, Mataasnakahoy Vice Mayor Henry Librea Laqui, a political opponent of Ilagan, has yet to be authorized by the DILG to assume the position of acting mayor or officer-in-charge.

“According to the Local Government Code, fugitive officials should be relieved from office if they are non-performing or incapacitated, just like Mayor Ilagan. He has not reported for work for over a year because he is in hiding,” Laqui’s counsel, lawyer Boy Zafiro said.

The reason for the DILG’s indecision? Observers believe it has something to do with politics, as Ilagan is a party mate of DILG Secretary Mel Senen Sarmiento over at the Liberal Party (LP).

As the wait continues, municipal services as well as the peace and order situation in the Batangas town have reportedly gone south.

“I hope politics has nothing to do with DILG’s inaction against Ilagan because he is a member of the administration party while the vice mayor is with the opposition,” Zafiro said. (Randy K. Ortega)