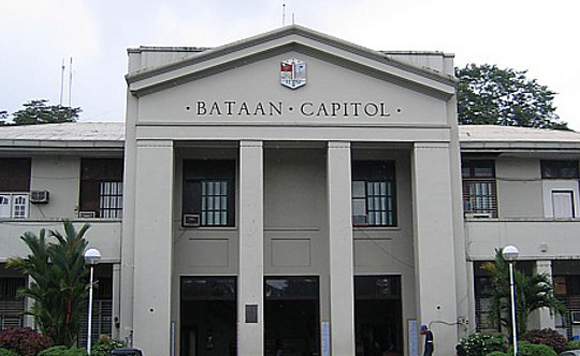 Illegal gambling operations in the form of online casinos have swamped the Bataan Freeport.

In his Manila Times column Thursday, Erwin Tulfo noted how the Authority of the Freeport Area of Bataan (AFAB) in Mariveles has essentially rolled out the red carpet for Asian gambling lords so they may set up shop there.

“Dozens of gambling lords, associated with the notorious Wang Bo, have reportedly set up their illicit operation, which has become a multi-million dollar business at the freeport,” he wrote.

Adding insult to injury is columnist’s revelation that the GICC group of online casinos “operate at the main building of AFAB”.

Intended as a decentralized and self-sustaining industrial, commercial-trading, agro-industrial, tourist, banking, financial and investment center, the former Bataan Economic Zone was converted to Freeport Area of Bataan (FAB) by virtue of Republic Act (RA) 9728 in October 2009.

It aims to attract legitimate and productive investments and employment opportunities for residents of Mariveles and other Bataan localities.

As such, Tulfo questioned the operation of the online casinos.

“So, are these online casinos in the special economic zone operating on invalid permits or licenses issued by GICC without Pagcor approval?” he asked. (Randy K. Ortega)