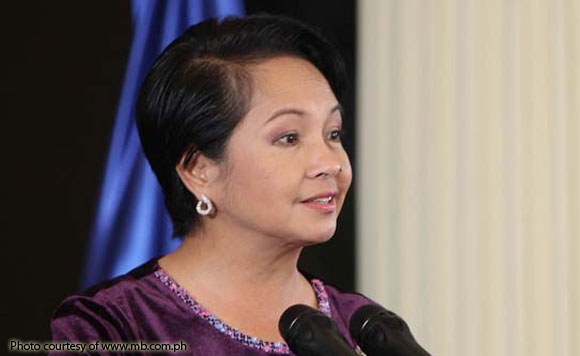 Even in detention, former president Rep. Gloria Macapagal-Arroyo has spent a whopping P10 million in public funds in her capacity as Pampanga 2nd District representative.

Arroyo’s office received and spent a total of P10.809 million in 2014, nearly P3 million of which was for the salaries of her staff, and another P1.3 million for consultants, according to the Commission on Audit (COA).

Arroyo is detained at the Veterans Memorial Medical Center (VMMC) in Quezon City on plunder charges after she allegedly diverted more than P300 million in intelligence funds of the Philippine Charity Sweepstakes Office (PCSO).

She was recently given a six-day furlough by the Supreme Court to be able to spend Christmas and New Year celebrations with her family at her residence in La Vista subdivision, Quezon City.