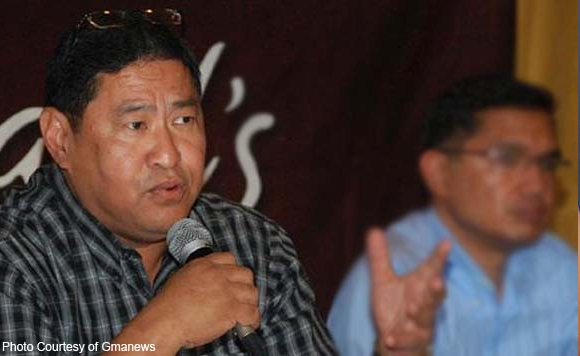 Oriental Mindoro 2nd District Rep. Reynaldo Umali emerged as the number one member of the House of Representatives as far as spending taxpayers’ money is concerned.

The Mindoro lawmaker received P6,205,269.99 in salary and other allowances from the congressional committees that he heads. For local travel expenses, the 61-year old lawmaker spent P975,540.02 for the year, according to Philippine Star.

Umali is a member of the ruling Liberal Party (LP) and sits as the deputy spokesperson of the LP’s National Political Council.

Valenzuela City 1st District Rep. Sherwin Gatchalian and Kabataan party-list Rep. Terry Ridon were also among those who did not go beyond the P10-million threshold, with their expenses of P9,681,549.58 and PP9,682,001.64 respectively.