Quezon politiko: NPC has no official stand on Bangsamoro bill 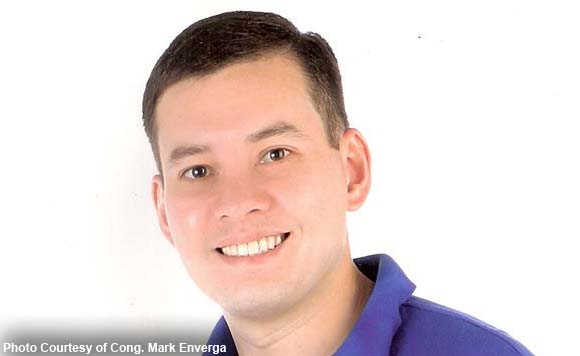 Quezon 1st District Rep. Mark Enverga has clarified that the National People’s Coalition (NPC) has no official stand on the Bangsamoro issue.

Enverga, the NPC spokesman, said party members are free to express their opinion on the matter.

“Each party member is free to support it or oppose it,” he said in a Philippine Star report, referring to the bill seeking to create an autonomous Bangsamoro region in Muslim Mindanao.

Enverga admitted that there are many members of the party who are against the bill, which has yet to be voted upon in the House of Representatives.

The vote on the bill could go either way, “depending on the final language of the measure, particularly the opt-in provision,” the Quezon lawmaker said.

“If that provision is kept, many congressmen, including those from Mindanao, will vote against the BBL,” he pointed out.

The provision allows the envisioned Bangsamoro regional government to expand through a petition of 10 percent of the voters or the town councils of the neighboring areas.

The Commission on Elections would have to hold a plebiscite for the approval of the adjoining areas’ inclusion in the region.