Todo na ‘to! Angeles politiko has his own website 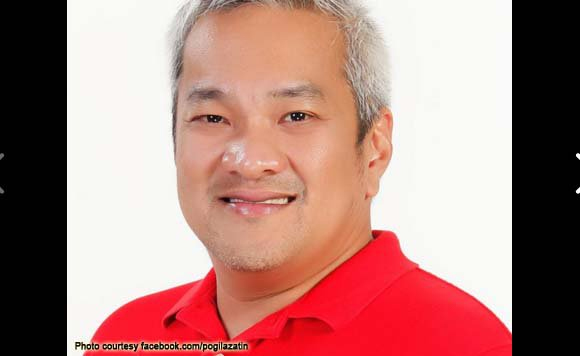 To boost his re-election campaign, Angeles City councilor Carmelo “Pogi” Lazatin, Jr. has created and launched his own website.

Pogi said his site www.carmelopogilazatinjr.com contains all his personal information, platform of government, his advocacies, and his proposed resolutions and ordinances.

He pointed out that “universal access” to the Internet has changed the manner by which the people acquire information about the government and its officials.

“I’m also active on social media so I see firsthand how citizens eagerly participate in civic discussion using this medium,” the “techie” Pogi pointed out in a Punto! Central Luzon report.
“At the same time, public officials need to keep up with the times and explore new avenues with which to reach their constituents,” he added.

Gunning for his second term, Pogi has authored 22 ordinances and 34 resolutions, and co-authored 14 resolutions and two ordinances.

He is the author of Angeles City’s plastic ban ordinance.