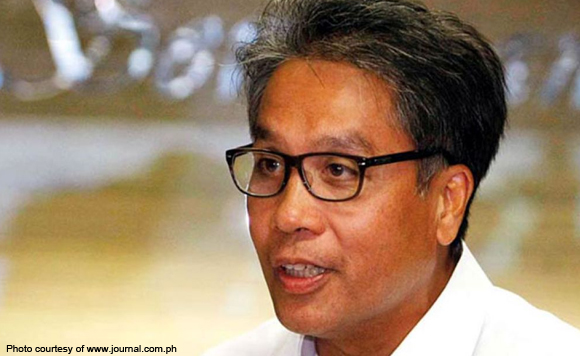 Liberal Party (LP) standard-bearer Mar Roxas will see to it that the Clark International Airport (CIA) in Angeles City will be converted into a premier airport – if he becomes president.

This is according to Pampanga 3rd District Rep. Oscar Rodriguez, who was among the provincial officials and LP party mates who met Roxas over the weekend.

“He has a clear vision for Clark. He is very serious about its development.
He wants it to be a premier airport, not an alternative gateway to the Manila airport,” Rodriguez said in a Philippine Star report.

“The runways in Clark are already wide and can still be widened. Imagine the convenience and time saved if you are flying via Clark. NAIA will be decongested,” the lawmaker added.

Pampanga lawmakers, led by 1st District Rep. Joseller “Yeng” Guiao, have been promoting the Clark airport as an alternative gateway to boost tourism in Central Luzon.