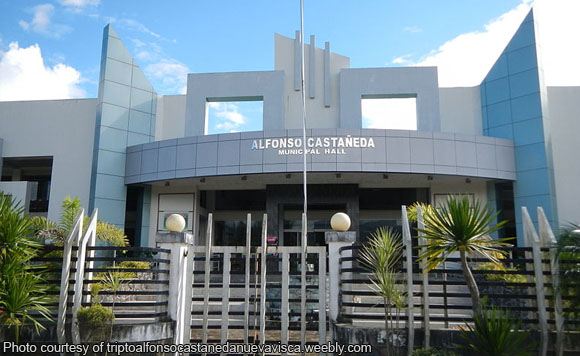 Typhoon Nona left five residents of Alfonso Castañeda town in Nueva Viscaya dead over the weekend, according to the town’s mayor, Annie Bawayan.

Alfonso Castañeda is a fourth-class municipality with a population of 7,500.

Bawayan reported that a landslide triggered by floodwaters had inundated a wide portion of the town with thick mud.

Knocked-down trees and other debris have also rendered some of the roads impassable.

“We still have more than 100 families in our evacuation centers. We continue to supply them with relief goods, as well as those who are in far-flung areas despite mobility problems,” Bawayan said in a Philippine Star report.

She said clearing operations may take a week to finish given the amount of debris all over the town.

The week-long weather disturbances left at least 34 people dead, according to the National Disaster Risk Reduction and Management Council (NDRRMC).

Of the 34 fatalities, 13 were from Mindoro-Marinduque-Romblon and Palawan (Mimaropa) while the rest were from Cagayan Valley, Calabarzon, Bicol, Metro Manila and Eastern Visayas.

Five others remain missing while 24 people were injured in Nona’s onslaught.

A total of 74,573 families or 362,753 people from five cities, 72 towns and 13 provinces in Central Luzon, Southern Tagalog region, Bicol region and Eastern Visayas have been evacuated.