And the killing continues: Council bet shot dead in Ilocos 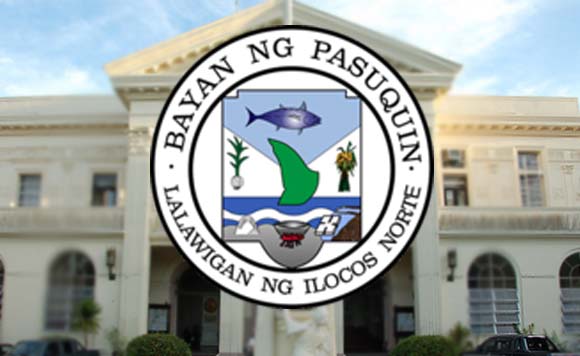 An incumbent village councilor running for a seat in the municipal council of Pasuquin, Ilocos Norte was shot dead by two motorcycle-riding men, the second village official to be killed months before the 2016 elections.

Salvador Castillo, 55, of 6 Dulavo village, was on his way home on a motorcycle when he was shot in Caruan village at around 7:30 pm of December 16, according to various reports.

A former policeman, Castillo was the former chairman of 6 Dulavo village before being elected as village councilor. He is running for municipal councilor of Pasuquin in the 2016 elections.Castillo’s family have told police the victim had no known enemies.

Pasuquin town is one of the nine areas in Ilocos Norte under the watch list of the Commission on Elections. The others are Pagudpud, Bacarra, Bangui, Vintar, Badoc, Marcos, Solsona, and Paoay.