Wow! This mayor gives away free bibingka during Simbang Gabi 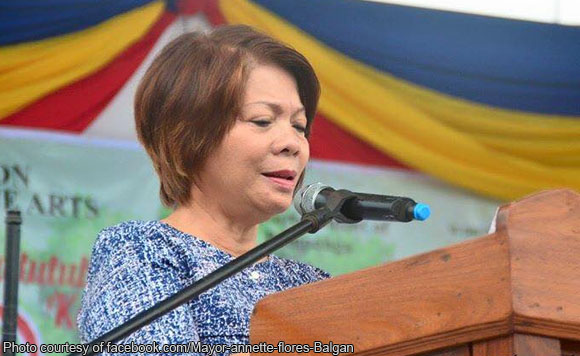 According to municipal administrator Jomel Cruz, the mayor has been giving away bibingkas to residents out of habit since she was elected five years ago.

“She wanted people to have fellowship with each other after every mass that is why she is giving away free bibingkas and people do expect it because it has been a tradition,” Cruz said in a Sunstar report.

Balgan, Cruz said, has been known to interact with fellow churchgoers after attending Simbang Gabi. She would then treat them with bibingkas.

The mayor buys around 50 to 70 bibingkas after the mass and randomly distributes it outside the church, according to Cruz.

Cruz pointed out that the budget for the free bibingkas comes from the mayor’s own pocket.

Balgan is seeking her third and last term under the Kambilan party of Pampanga Gov. Lilia Pineda.
She ran unopposed in the 2013 elections.