No second chance: Payumo won’t run for Congress again in 2016 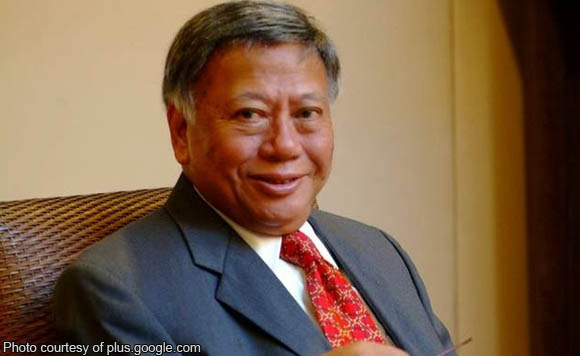 Former Bataan representative and Subic Bay Metropolitan Authority (SBMA) chairman Felicito Payumo does not wish to push his luck anymore in the 2016 elections.

Payumo has officially dropped his plan to run for Bataan 1st District representative when he appeared at the local Commission on Elections (Comelec) on December 10.

Many were expecting that Payumo was substituting for Engr. Jason Garcia, who was at that time withdrawing his certificate of candidacy (COC) for the House seat.

But the ex-BCDA chief merely used the opportunity to announce to the media that he will be supporting the candidacy of Hermosa mayor Danilo Malana for the 1st District seat.

There have been rumors that Malana would also give way to Payumo.

With Garcia’s exit in the race, the House seat will now be a one-on-one fight between Malana and Geraldine Roman, transgender child of outgoing Rep. Herminio Roman.

Payumo said he is supporting Malana “for a good cause”.

Payumo lost to Roman in the 2013 elections by a wide margin of 27,451 votes. He is claiming until now that that he was cheated.