Tayabas City has new mayor, VM – at least for 3 months 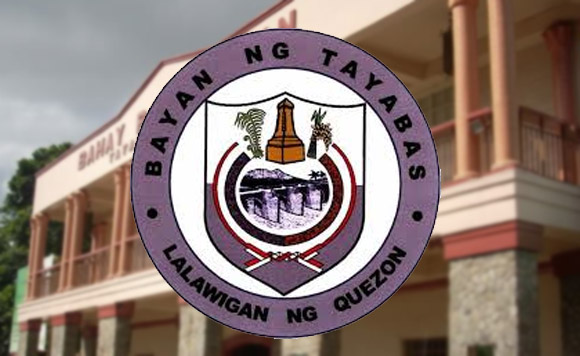 The city government of Tayabas, Quezon will have a new set of leaders in the next three months after its mayor and four other city officials were suspended for 90 days over a graft case.

They will take over the functions of suspended mayor Faustino Silang and vice mayor Luzviminda Cuadra.

The six city officials’ preventive suspension is effective until March 7, 2016.

The mass suspension stemmed from the hiring of Jose Augusto Salvacion, a practicing private lawyer, as the City Legal Officer back in 2011 with a monthly salary of P18,000.

The Office of the Ombudsman ruled that the appointment of Salvacion violates the Local Government Code.

It said the erring city officials should have designated a full-time city legal officer instead of contracting the services of a private lawyer.