Mar is ‘delicious’ like a guava, Laguna solon quips 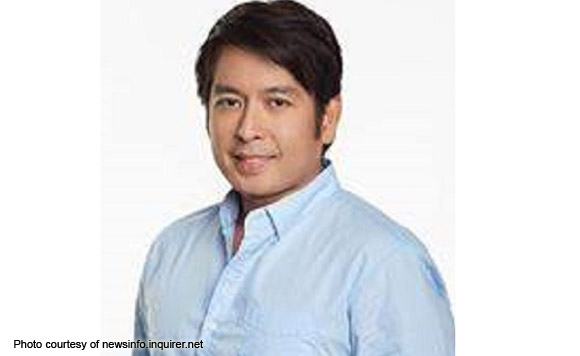 But Liberal Party (LP) standard-bearer Mar Roxas is like a guava, “not enticing but delicious,” the former actor-turned-politiko said.

Fernandez made the fruity comparisons of the presidential candidates during Roxas’ visit to Sta. Rosa, Laguna on December 8, according to a Philippine Star report.

“A guava does not look delicious or enticing. But if you bite into it, you will taste both its saltiness and sweetness. It’s then you’ll experience the deliciousness of the guava,” the lawmaker was quoted as describing Roxas.

Poe is like an apple, “very beautiful and comes from America”, Fernandez said of the senator, who is facing numerous disqualification cases for her American citizenship, while Binay, a grape, which “usually have dark skin”.

Duterte, on the other hand, was likened to a durian, which is popular in Davao City.
Fernandez said when one eats durian, one gets “heated up,” alluding to Duterte’s temper.

The Laguna lawmaker made no mention of other presidential candidates such as Sen. Miriam Defensor Santiago and OFW Family party-list Rep. Roy Señeres.

Roxas found Fernandez’ comparing him to a guava amusing.

“I’ve been in public service for a long time and I’ve been introduced many times in public events, I really feel that you love me,” Roxas was quoted as telling Fernandez.