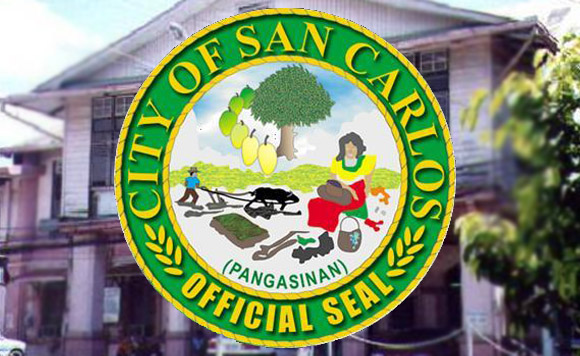 A city councilor in San Carlos City, Pangasinan was found dead with stab wounds inside his sports utility vehicle (SUV).

According to various reports, Councilor Mienrado Ynzon had stab wounds in the side of his body when found by police inside his Mitsubishi Montero in Agdao village, San Carlos City, at around 6:30 pm of December 7.

Ynzon was supposed to attend their regular council session in the morning but he did not arrive at the city hall.

The city’s chief of police, Supt. Charles Umayam, admitted they did not have a motive yet in the councilor’s killing.

Ynzon was a three-term councilor during the administration of the late Mayor Julian Resuello from 1998 to 2007.

He was appointed city administrator when Resuello’s son, incumbent Mayor Julier Resuello, won in the 2007 polls.

He was elected councilor in 2010 and was running for re-election next year.