Politiko wants ‘Cha-Cha’, and it’s not the dance 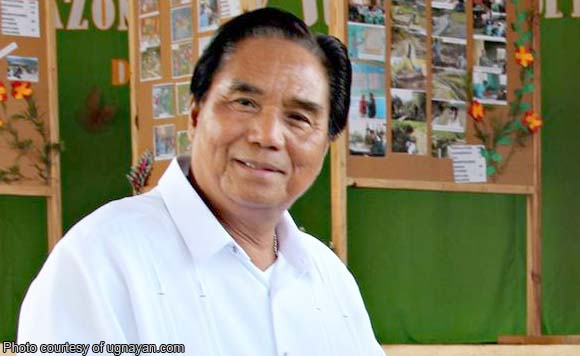 Mountain Province Rep. Maximo Dalog is pushing for the holding of a national referendum to let the people decide on Charter change or Cha-Cha.

The northern Luzon lawmaker said there have been various calls to change some of the provisions of the 1987 Constitution.

“There are proposals from various sectors to amend or revise the 1987 Constitution in order to cope with the growing demands of the modern times,” Dalog was quoted in a Philippine Star report.

Among those seeking Charter change are from the business sector, Dalog said in filing House Resolution 2384.
He pointed out that certain economic provisions in the Construction drive away foreign investors.

These include the limits on foreign participation in certain sectors of the economy such as telecommunications and media, he added.

Dalog is proposing that the referendum be held together with the May 9, 2016 elections.

And he prefers a constitutional convention and not a constituent assembly in Congress.

Dalog even has a ready question that he said should be asked in the referendum: “Do you want the 17th Congress to, within 90 days from the opening of its session, call for a constitutional convention that will be composed of elected and appointed delegates to propose amendments to, or revision of, the 1987 Constitution?”