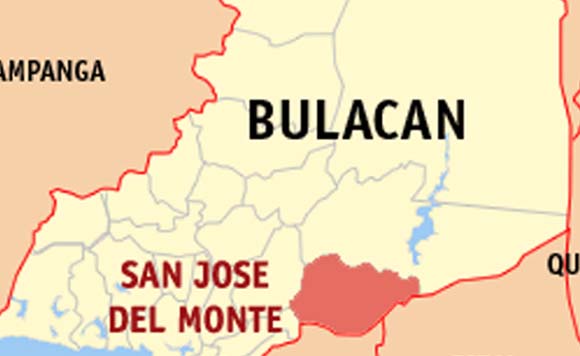 San Jose Del Monte, Bulacan mayor Ernest San Pedro is offering a P100,000 reward for the arrest of the gunmen in the ambush of city engineer Rufino Gravador.

San Pedro announced the reward offer amid suspicions he was behind the attempt on Gravador’s life, who was the whistle-blower in the case filed against him and other city hall officials.

The mayor is charged with graft before the Ombudsman in connection with the alleged overpriced construction of a new government center building in the city.

He has since denied involvement in the incident.

Gravador, 55, was driving his Mitsubishi Montero when motorcycle-riding gunmen blocked his path and shot him in Bulac village in Sta. Maria town.

Despite being wounded, he managed to drive himself to a hospital.