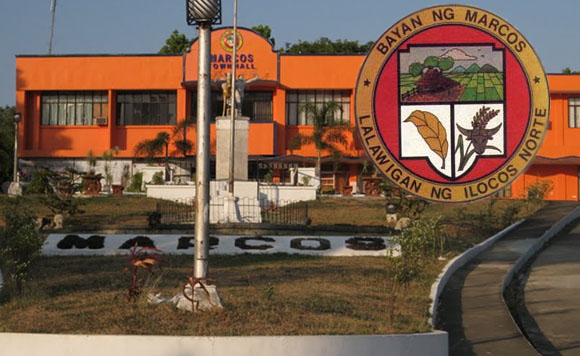 Marcos, Ilocos Norte mayor Arsenio Agustin, unlike other local officials in the province, does not mind having his town being included in the watch list of the Commission on Elections (Comelec) for the coming 2016 elections.

The re-electionist mayor admitted that Marcos town has a history of political violence, particularly during the 2013 elections.

“I don’t see any wrong in that,” Agustin said in an article in Ilocos Sentinel concerning the local Comelec’s naming of Marcos as an election hotspot.

In the 2013 elections, Agustin cited the assassination attempt on former mayor Salvador Pillos, who was shot and wounded by two unidentified men.

Agustin beat Pillos in the mayoralty race that year.

The Marcos mayor said he would be grateful if the Philippine National Police (PNP) would deploy more policemen in the municipality.

Agustin will be facing his rival, incumbent vice mayor James Felipe, for the town’s mayoralty seat next year.

Aside from Marcos, the Comelec also declared as hotspots the towns of Bacarra, Bangui, Pasuquin, Pagudpud and Vintar in the 1st District and Badoc and Solsona in the 2nd District.

Unlike Agustin, Solsona Mayor Jonathan De Lara said he disagrees with the inclusion of Solsona in the election watch list.