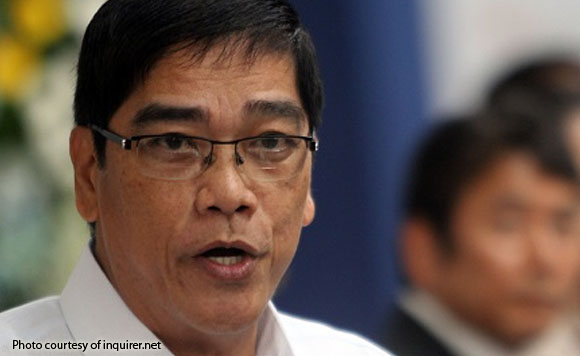 Even as the Senate has already held a hearing on the “tanim-bala” cases at the Ninoy Aquino International Airport (NAIA), Catanduanes Rep. Cesar Sarmiento said the House of Representatives should also do a parallel investigation.

Sarmiento pointed out that the lower chamber’s inquiry is not a duplication of the Senate probe since many aspects of the airport extortion racket have not been discussed.

“The House should still investigate the alleged extortion activities at our airport. The recent Senate investigation should not prevent us from conducting our own investigation,” the lawmaker said in a Manila Bulletin report.

Sarmiento expressed readiness to launch the probe once the House Committee on Rules, chaired by Majority Leader and Mandaluyong Rep. Neptali “Boyet” Gonzales II refers the nine resolutions to his panel.

At least nine resolutions have been filed urging the Lower Chamber to step in and address the issue.