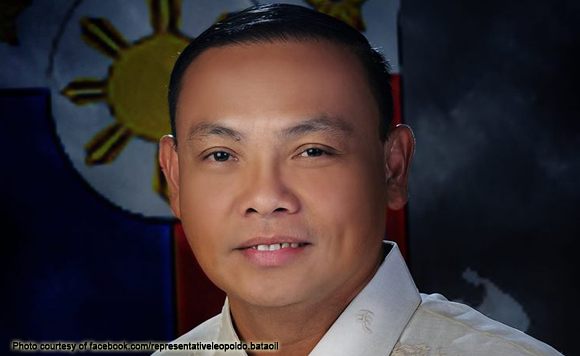 Pangasinan 2nd District Rep. Leopoldo Bataoil is asking the House of Representatives to find out why the Philippine National Railways (PNR) stopped servicing the northern Luzon routes many years ago.

Through House Resolution 2471, Bataoil said he wants to know why so he could push for the rehabilitation of the railway system and possible resumption of its service for the benefit of residents in the North.

“The people of North Luzon are in dire need of a mass railway transportation system in the same way, if not more, than the residents of South Luzon,” the retired police general-turned-lawmaker said in a statement.

Bataoil told the House Committee on Transportation and Communications that PNR used to operate up to San Fernando, La Union, passing through the provinces of Bulacan, Pampanga, Tarlac and Pangasinan, including Dagupan City.

The operation of the PNR, he added, continued up to the Marcos regime when for an unknown reason it stopped its operations in North Luzon.

“Railway transit is a cheaper mode of transportation thus, it enhances trade and commerce by transporting agriculture products from the North to the metropolis faster, and fresher food supply in the wet and super markets, resulting in a more vibrant economy,” Bataoil pointed out.