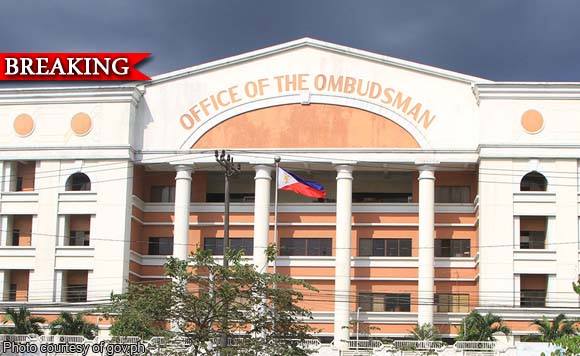 The Office of the Ombudsman has ordered them dismissed for the alleged misuse of P54 million in Priority Development Assistance Fund (PDAF) or pork barrel of former Benguet Rep. Samuel Dangwa.

The 12 now-jobless executives were found guilty of grave misconduct and Conduct Prejudicial to the Best Interest of the Service.

Their eligibility was also cancelled and their retirement benefits forfeited. They can also no longer get another employment in the government, according to a 58-page decision approved by Ombudsman Conchita Carpio Morales.

According to the Ombudsman, Dangwa released P54 million of his PDAF to non-government organizations (NGOs) connected to pork barrel scam queen Janet Lim Napoles between 2007 and 2009.

The money was supposed to be used to acquire livelihood and agricultural assistance kits and packages through the implementing agencies NLDC, NABCOR and TRC.

The livelihood kits were never delivered and the NGOs were found to have submitted fake supporting papers.

“In spite of these deficiencies, respondent public officers Amata, Cunanan, Cacal, Relevo, Sevidal, Cruz, Jalandoni, Jover, Rodriguez, Ordoñez, Espiritu and Concepcion, with indecent haste, expedited the release of the PDAF disbursements to the NGOs affiliated with or controlled by Napoles. These foregoing acts of respondents constitute Grave Misconduct and Conduct Prejudicial to the Best Interest of the Service,” the Ombudsman pointed out.