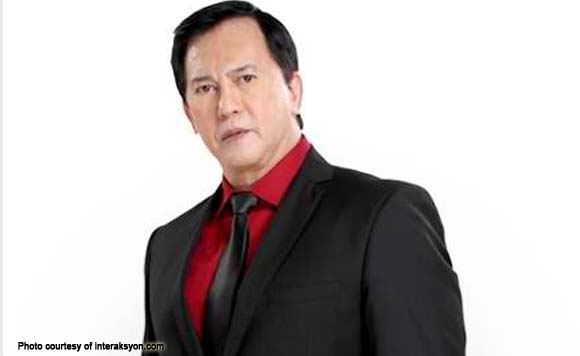 The Commission on Elections (Comelec) has just paved the way for action star Phillip Salvador to run for vice governor of Bulacan in the 2016 elections.

The provincial Comelec office has declared Salvador a registered voter of Marilao, dismissing the petition filed by six residents alleging that the actor cannot vote in the town because he has no properties there.

Salvador is planning to run for vice governor in tandem with former Gov. Josefina Dela Cruz, who will reportedly substitute for her brother Pedro Mendoza in the gubernatorial race against incumbent Gov. Wilhelmino Sy-Alvarado, according to an Inquirer report.

The actor has informed Comelec that he and his wife were renting a house in Sta. Rosa 2 village owned by one Ricardo Maximo Silvestre.

He cited a Supreme Court ruling which asserts that “ownership of a property is not a qualification before a person can run for public office, [or] in this case before a person can register as a voter.”
Municipal election officer Deogracias Danao pointed out that since Salvador has deactivated his registration in Mandaluyong City, he is now qualified as a new voter registrant when the couple decided to reactivate their voting privileges in Marilao.

According to Danao, the Salvador couple applied as registered voters of Marilao on October 9, which is seven months before the scheduled election on May 9, 2016.