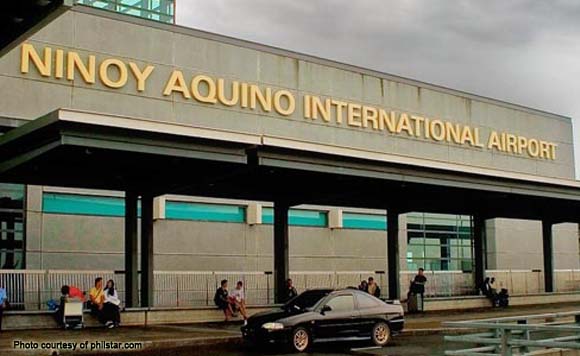 AKO Bicol party-list Rep. Rodel Batocabe does not conform to the idea of subjecting policemen assigned at the Ninoy Aquino International Airport (NAIA) to a lifestyle check.

Batocabe said the Philippine National Police (PNP) investigating the “tanim-bala” incidents should instead focus on gathering evidence against the lawmen suspected of involvement in the scheme.

“I think that would be profiling a specific class of persons which in this case, NAIA cops. If we do this as a matter of policy, this is discriminatory and violative of equal protection clause of the Constitution,” the party-list lawmaker was quoted in a Manila Bulletin report.

“What NAIA management or the PNP management should do is to strengthen its intelligence gathering activities and investigate cops who are involved in illegal activities and file the appropriate administrative and criminal actions if warranted,” he added.

The proposal was floated by PNP chief Ricardo Marquez, who argued the lifestyle check is part of the “investigative perspectives” that the PNP is considering.

The Aviation Security Group (AvSeGroup) has since denied involvement in the extortion racket, saying its personnel is not involved in the search and screening of the passengers’ luggage.

Tugna said he does not “subscribe” to a lifestyle check, suggesting that the PNP conduct a more direct approach in investigating the “tanim-bala” cases at the airport.