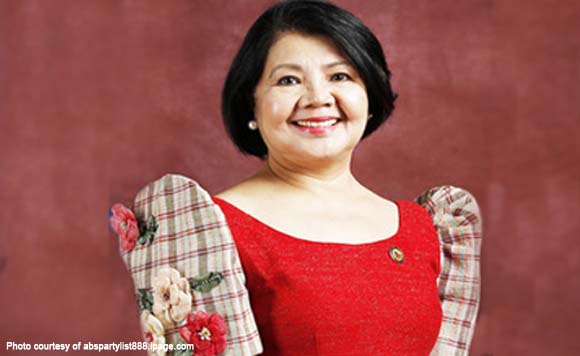 A party-list representative is clamoring for a House inquiry into the alleged misuse of funds from tobacco excise tax in the town of Sudipen, La Union.

Under Republic Act 7171, the municipality’s share in the excise tax should be spent on livelihood and agro-industrial projects, and farm-to-market roads.

Pizarro pointed out these projects will help tobacco farmers sustain their production.
“Tobacco farmers from the municipality of Sudipen have complained of not receiving the support enshrined in RA 7171 from the local government of Sudipen, with their share in Tobacco Excise Tax allegedly spent on irrelevant projects not in accordance to the law,” Pizarro was quoted in a Manila Bulletin report.

Sudipen, a fourth-class municipality with a 2010 population of 16,531, is led by first-termer Mayor Wendy Joy Buquing, who ran in 2013 under the Nationalist People’s Coalition (NPC) but recently transferred to the ruling Liberal Party (LP).

Sudipen has been endowed with a fair share in tobacco excise tax as provided under RA 7171, or “An Act to Promote the Development of the Farmers in the Virginia Tobacco Producing Provinces”, as a special support to enhance the self-reliance of tobacco farmers.