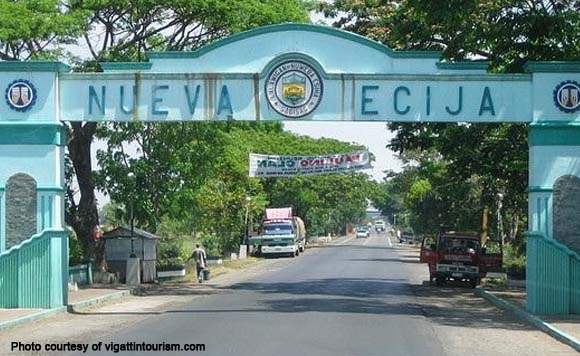 Fernandez is currently serving a six-month suspension imposed by the municipal council of General Tinio for his involvement in illegal logging, Vice Mayor Ferdinand Bote said.

Army troops intercepted a truck carrying 60 hardwood logs in Callos village in Penaranda town. The truck driver failed to present any documents for his cargo, according to a Philippine Star report.

The truck, it turned out, was registered in the name of Fernandez, based on the records from the Land Transportation Office (LTO).

Politiko would love to hear your views on this...
Tags: General Tinio, Nueva Ecija, Roberto Fernandez