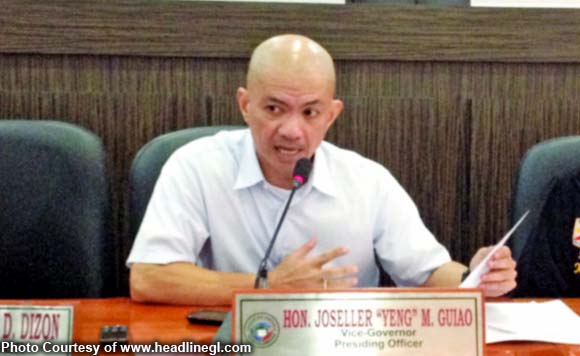 Guiao vowed to finish the study by January 2016.

During the hearing of the House committee on transportation on November 25, Catanduanes Rep. Cesar Sarmiento ordered the Department of Transportation and Communication (DOTC) to prepare a master plan for Guia’s proposal.

Sarmiento also tasked the Guiao-led TWG to submit a plan for the establishment of a one-stop-shop for Overseas Filipino Workers (OFW) at CIA.

“The OFWs from Central and Northern Luzon and even as far north of Quezon City are a sizeable market for airlines that will operate at Clark,” he said in a Sunstar article.

Guiao’s working group will be composed of several government agencies such as DOTC, CIA Corp., Civil Aeronautics Board, Civil Aviation Authority of the Philippines, and major airline companies.

Guiao said the TWG will convene for its first meeting on December 10.

The Pampanga lawmaker said the congestion at NAIA has caused a lot of inconveniences to the public.

He also expressed concern about the safety of airline passengers on the ground and in flight because of the excessive traffic.