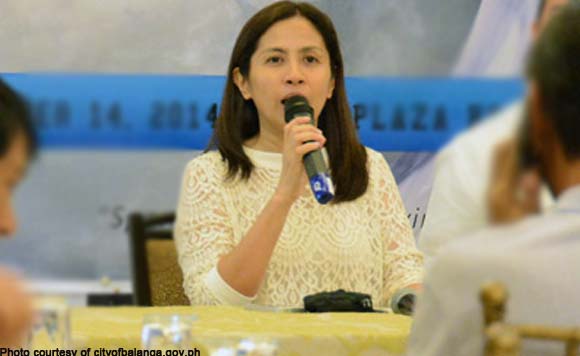 The reigning Garcia clan in Bataan almost dominated the major elective posts in the province in the upcoming 2016 elections. Almost.

Four of the five members of the influential political family are running unopposed except for Dinalupihan Mayor Gila Garcia, who will be challenged by former mayor Lucila Payumo.

Lucila, according to local political rumor, will be replaced at the last-minute by Tong for the Dinalupihan mayoralty race.

Tong is raring to avenge the Payumos’ loss in the 2013 elections. In that previous election, he was defeated in the 1st District House seat by now incumbent Rep. Herminia Roman.
His nephew Joel also lost the gubernatorial race. Another nephew, Jojo, failed to unseat Mayor Gila Garcia.

The youngest son, meanwhile, SBMA director Francis Garcia, is running for mayor of Balanga.
They are all unopposed, except for their sister Gila in Dinalupihan.