Yabang! Dan Fernandez boasts he can do a better job than Duterte in Davao City 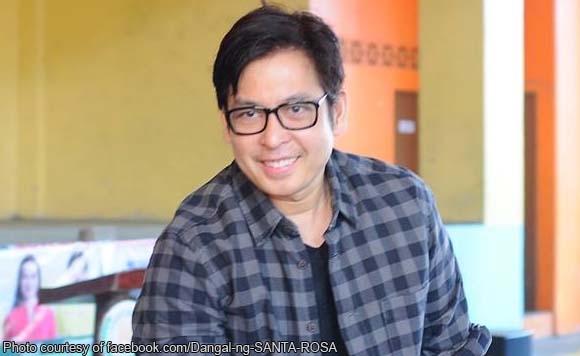 Fernandez, who’s running for mayor of Sta. Rosa, Laguna in the May 2016 elections, boasted in a press conference about his belief that he can do an even better job than Duterte in Davao City if he were to be given a decade to rule the area.

Despite the accolades received by Davao City under Duterte’s watch, Fernandez believes the mayor has a limited role in the area’s growth.

Politiko would love to hear your views on this...
Spread the Love
Tags: Dan Fernandez, Davao City, Laguna, Rodrigo Duterte