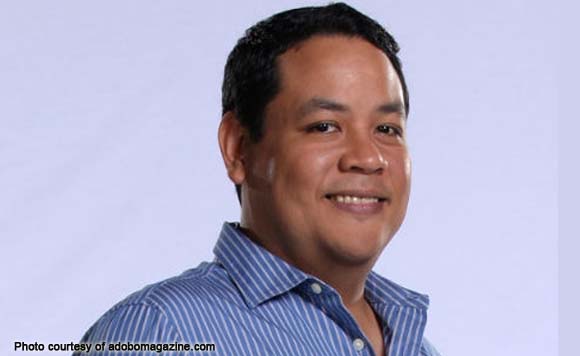 Retired from the airline industry, former Philippine Airlines (PAL) president Avelino Zapanta has decided to join politics: he is running for representative of the 1st District of Rizal in the 2016 elections.

Zapanta, however, is facing a formidable opponent in the person of former three-term congressman, 45-year-old Michael John “Jack” Duavit, according to Vic Agustin in his column “Cocktales”.

Duavit seeks to replace his younger brother, incumbent 1st District Rep. Joel Roy Duavit, who has decided not to run for a third term, Agustin wrote.

“In the twilight of my existence, I hope to take part in the construction of strong monuments of goodness for our country,” Agustin quoted Zapanta as saying, in apparent reference to his political bid.
Zapanta is regarded as one of the pioneers of the Philippine aviation industry.

He even wrote a book entitled “100 Years of Philippine Aviation, 1909-2009”, the only comprehensive literary piece ever written about aviation in the country, according to the Aviation Society of the Philippines.

A graduate of the University of the Philippines (UP) and an MBA holder from the Ateneo De Manila University, Zapanta spent 38 years of his 42-year career in the air travel industry with PAL.

Duavit, on the other hand, banks on his political experience and influence of his family to capture the soon-to-be-vacated House seat.

The family patriarch, Gilberto Sr., had served as congressman during the Marcos, Ramos and Estrada years, aside from being a delegate to the 1971 Constitutional Convention, according to Agustin.
The younger Duavit was representative of the same 1st District from 2001 to 2010 and is currently a member of the board of directors of GMA network.

In his nine-year stint in Congress, he had served as vice chairman of the House committees on economic affairs, appropriations, and trade and industry.

He holds a graduate degree in Recording Arts Engineering from the Full Sail Center for Recording Arts in Orlando, Florida, and attended a Management Information Technology Program in Sweden.