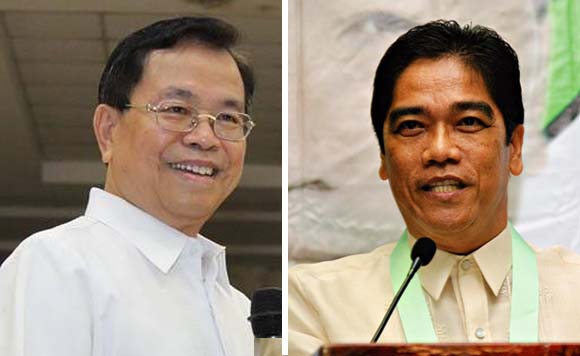 Pampanga 3rd District Rep. Oscar Rodriguez said he is only awaiting the go-signal from the House leaders to start an investigation on the “laglag-bala” incidents at the Ninoy Aquino International Airport (NAIA).

“The probe has yet to be scheduled. Once the resolutions are referred to us, we would immediately start the investigation,” the Pampanga lawmaker said in a Manila Bulletin story.

Catanduanes Rep. Cesar Sarmiento, chair of the committee on Transportation, also aired the same view, saying they are waiting for the House Committee on Rules’ approval to jumpstart the investigation.

Both Rodriguez and Sarmiento expressed readiness to conduct a full-blown probe on the bullet scam.

A total of nine resolutions have been filed by lawmakers calling for an inquiry into the issue.

“It is up to the Committee on Rules. The lead Committee I think would be the Good Government Committee,” Sarmiento said.